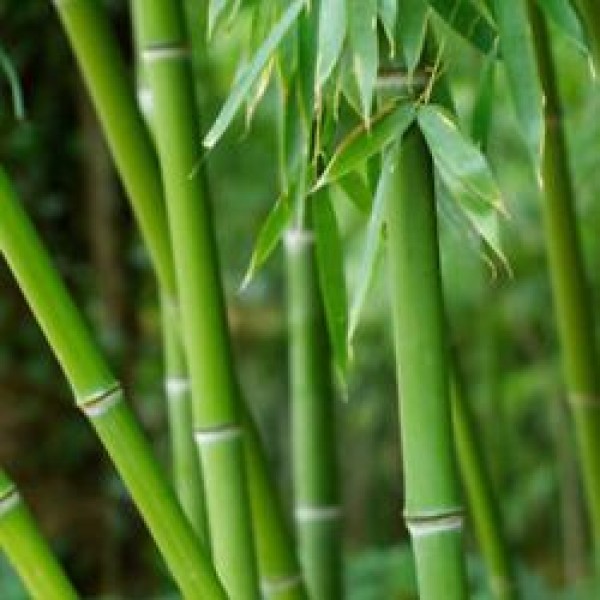 Dendrocalamus giganteus is the botanical name for giant timber bamboo. It is a clumping bamboo that grows to a mature height of 100 feet and width of 1 foot within two months.  It is fairly easy to grow, as long as it is properly sited and its growing requirements are met.