As per the government guidelines, we have started processing existing orders across the country, except Containment Areas and deliveries may take longer than usual. We appreciate your patience in this regard. 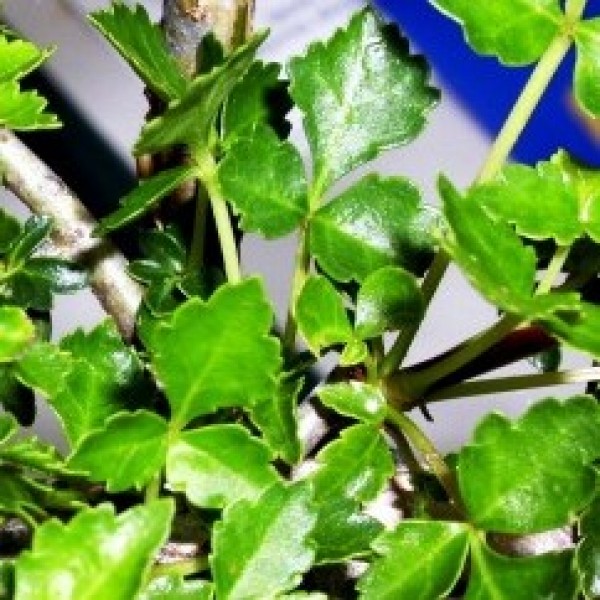 Product will be dispatch as soon as possible and deliveries may take longer than usual.