we have started dispatching existing orders across the country following the Central and respective State Government guidelines. Hence, deliveries may take longer than usual. You will be notified via email and sms once orders are processed. We appreciate your patience in this regard. 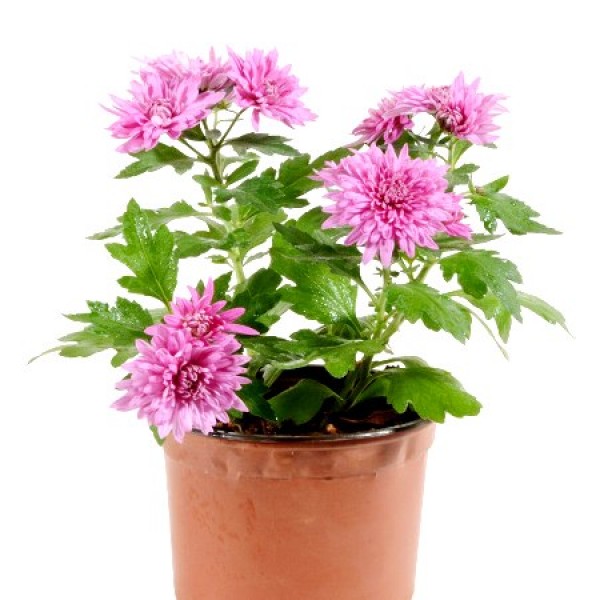